Holiday Forecasting Frenzy: How To Turn Those Fantasies Into A Retailer’s Reality 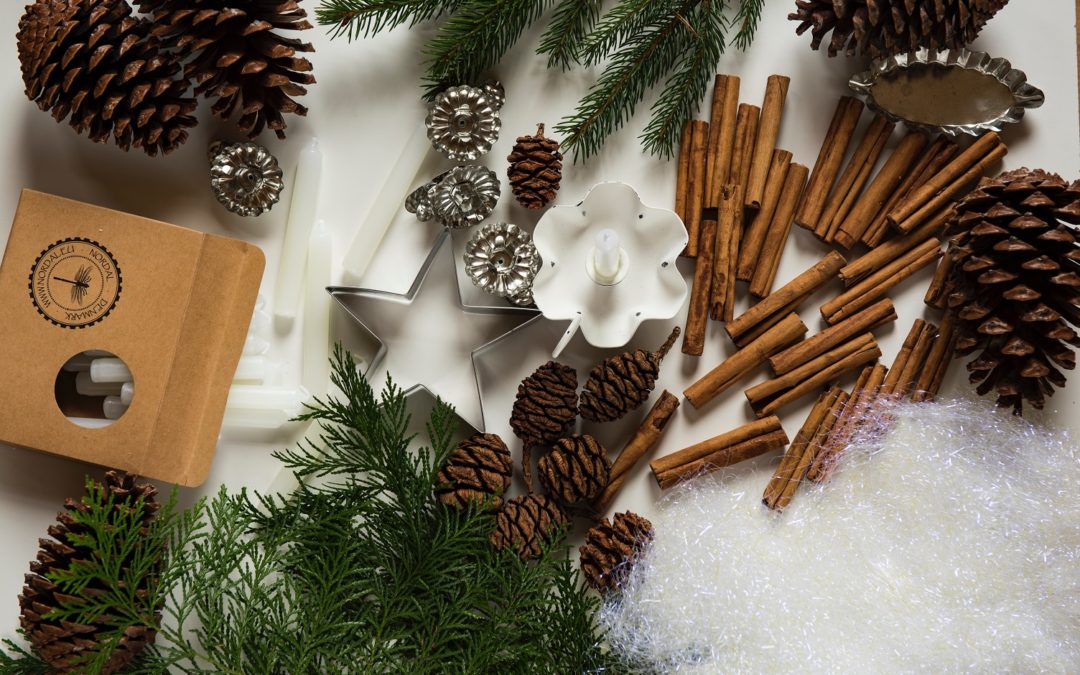 As retailers ramp up to Black Friday, the consulting firms and industry advisers are piling on with holiday retail forecasts. There are a dizzying array of forecasts to choose from. Take your pick, from good (4% from National Retail Federation) to better (4.5% by Deloitte) to best (6% by JLL Retail). Even more astounding is Deloitte’s prediction that shoppers will spend 51% of their budgets online, and only 42% in stores, with the higher-income shoppers ($100k+) expecting nearly 60% of their purchases will be made online.

While I know a lot of effort goes into the making of these forecasts, I don’t think they are worth the cost of paper to print them on, and worse, I think they are a distraction from what retailers really need to focus on: their own performance during the holiday season. While such forecasts may make retailers feel good, they can distract retailers from what’s really important over the next two months, which is to attract shoppers and get them to buy.

A well-placed snow storm or two can blow these predictions out of the water. Another terror attack or crazed gunman aiming at a crowded mall, heaven forbid, could disrupt commerce all over the country. Or Jeff Bezos may unleash more holiday promotions, like the third-party sellers agreements just announced that will make Amazon not just shoppers’ first stop but only stop for their holiday purchases.

Here are the indicators that retailers need to focus on to prepare for the holiday season and to get their fair share of spending as it rolls along. Rather than looking at the projected numbers, let these indicators be your guide, especially for smaller independent retailers who have so much lose if the forecast fantasies don’t turn into reality.

Providing a huge potential lift for retail this season is the boost in consumer confidence. The Conference Board reported in October its consumer confidence index rose to its highest level in nearly 17 years, reaching 125.9 points. Along with rising consumer confidence, unemployment has reached historic lows and participation in the workforce is improving. Though average hourly earnings continues to lag, the talk of major tax cuts for middle-class households holds promise to put more money in their pockets next year.

Net/Net: on the consumer side, they have the means to spend this holiday season, especially the higher-income consumers who have seen their incomes rise far faster than middle-income folks, and they have the motive provided by consumers’ greater confidence in their financial prospects ahead. But the question retailers need to ask, will those shoppers with means and motive take advantage of the opportunity to buy from them? This is where retailers can trip up.

Deliotte’s Holiday Study shows a decline in the number of holiday gifts purchased since it peaked in 2007 at 23.1 individual gifts. This year consumers expect to buy just under 15 individual gifts. Yes, this is data about what people say they are going to do, so don’t focus on the actual number, but look at the trend.

Before the recession people’s gift lists were longer. Since then, they have collapsed the number down dramatically. This translates into fewer actual shopping trips, thus lessening retailers’ opportunity to grab shoppers’ attention and draw them into the store. And of course, with more shoppers turning online as their destination of choice, foot traffic will be cut as well. Some 50% of holiday shoppers agreed with the statement, “I prefer shopping online rather than in the physical store during the holiday season,” in the Deloitte study.

This may mean more retailers will find coal in their holiday stocking this year since the number of shoppers will be thin on the ground. Every shopper that walks past a retailers’ door is a lost opportunity for sales. Retailers can’t afford it this year.

Starting with Black Friday madness, retailers’ favorite strategy to jump start sales is deep, heavy discounting. These promotions have gotten so out of hand that retailers have effectively trained shoppers not to buy until there are sales and shoppers expect discounts way in excess of 25%-35%. It’s a race to the bottom, as fellow Forbes.com contributor Robin Lewis says, where the winner ends up the loser, in terms of lost profits.

Retailers need to try other tactics to catch the attention of shoppers, especially the higher-income customers with more money to spend. For example, special attention should be paid to creating enticing window displays so that people don’t walk past the store but stop and engage. Use shoppers’ natural curiosity to draw them in. Then reward their attention with services that stimulate sales.

That means training the front line staff to serve, not just process transactions. “The retail industry struggles to get good front line employees because the publicized chaos turns them away from the industry,” says Mike Brady, chair of the department of marketing at Florida State University.

Brick-and-mortar retailers have a unique opportunity to make their customers’ shopping experiences personal by delivering face-to-face service that no online retailer, not even Amazon, can match. It’s a retailers’ secret weapon, but too often retailers don’t provide the employee training necessary to use that weapon effectively.

Despite the much publicized retail apocalypse caused by massive store closing, retail competition has never been so fierce. The number of places where people can shop and the selection of things to buy have grown exponentially since the recession. And retailers selling gift items face a rising tide of new competition from experiential marketers. More people are opting to gift special experiences, like spas, show/entertainment tickets and restaurant gift cards, to those on their edited gifting list.

In response malls and main street shopping districts are adding holiday-themed experiences into the mix to make shopping itself more experiential. This is a trend that retailers holding leases in those malls and located along main streets can’t make happen fast enough. It’s an important strategy to draw holiday shoppers away from their computers and cell phones and into the shopping environment. And if mall operators and main street merchant associations aren’t doing enough of it, then retailers need to create unique experiences in their stores.

Shoppers have new shopping habits that are difficult to break

A final indicator dictating caution for retailers despite the optimistic holiday forecasts is how much shoppers’ entrenched shopping habits have changed coming out of the recession. Household incomes have lagged behind growth in the overall economy during this recovery. As a result over the past ten years, people developed new shopping habits, with the rapid rise in dollar stores being a perfect example. And Amazon has gotten that much better too, not just with vastly expanded range of product offerings, but its Prime service has habituated upwards of 90 million shoppers to go there first for their daily and occasional shopping needs.

Habits are hard to break and people’s cautious new shopping habits have been reinforced by helping them stretch their budgets further. One way to break shoppers’ entrenched habits is to create traditions in your store or with your business neighbors that will make people return again and again, season after season. Macy’s has its parade, malls host Santa Claus, and you can create a tradition in your store too.

Children’s advent calendars could be an inspiration for such a tradition, by offering special daily rewards to guests in the form of special treats, special experiences or special gift ideas with an event to kick off the season and a big reveal on Christmas Eve. Beauty retailer L’Occitane works the advent calendar concept with two gift set collections of 24 sampler size offerings. Other retailers can work it too by making the entire store an advent calendar experience throughout the season.

Retailers need to ignore the forecasts of a strong holiday shopping season ahead and instead focus on what will actually turn those forecasts into a reality in their store. Shoppers this year have the means and motive to make retailers’ holidays bright, but it is up to each retailer to give them the opportunity to shop in the store and turn the forecast fantasies into a reality.